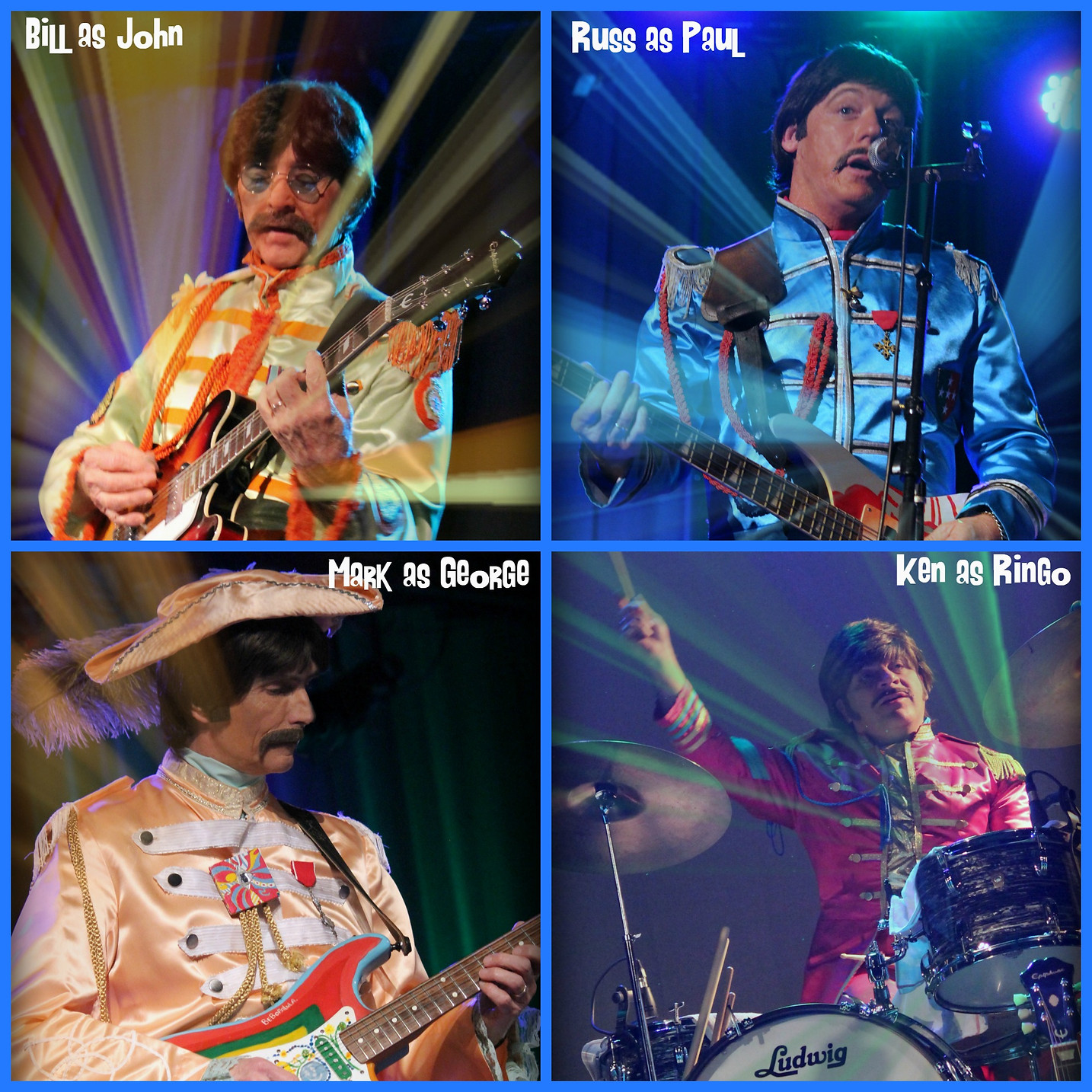 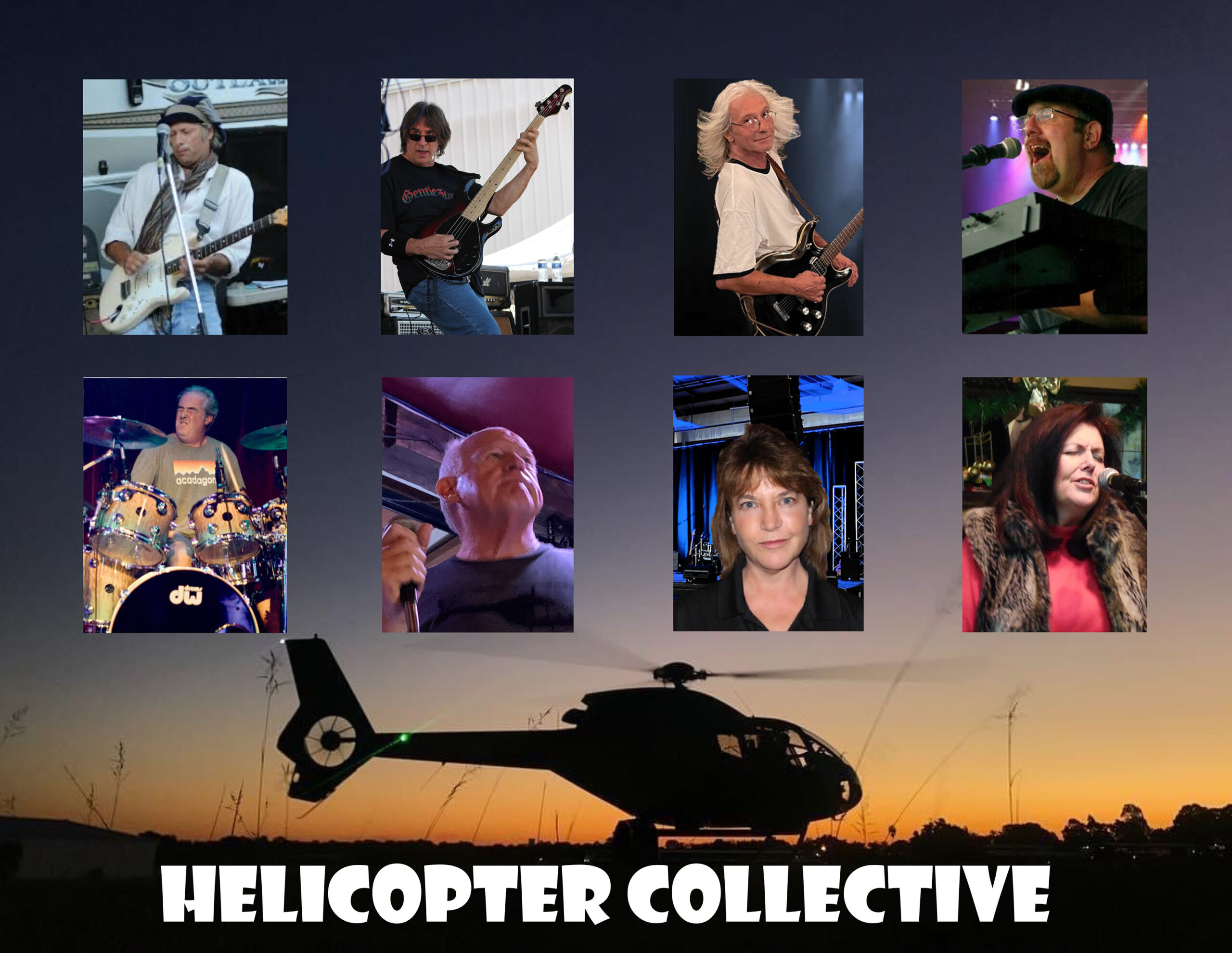 Join us for another FREE Friday night concert on the river with tribute to The Beatles!

“Beatlemania Magic” the Beatles Tribute Band, recreates the “magic” of “Beatlemania” from the 1964 Ed Sullivan and touring look, to the experimental Sgt. Pepper era and finally the look of Abbey Road right before the break up of the band who changed the way music was created.  We hope you can experience one, two or all three shows at a venue near you.

Helicopter Collective is a band based out of Morgantown, WV that performs in local and regional area clubs, concerts, and special event venues. Performances include the annual Lennon Thing tribute show, concerts at Mylan Park, McQuain Amphitheater and Mountaineer Festival to name a few.

Their music is comprised of multiple facets of Rock, Blues, Reggae, R&B, Funk, Covers and Originals that appeals to wide-range audiences. Helicopter Collective has been described as a collection of accomplished musicians and vocalists who are creative, diverse and relate well to all audiences.