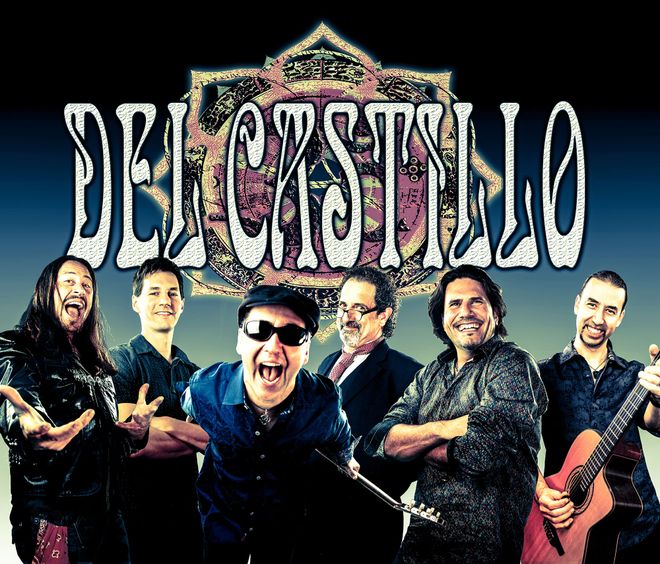 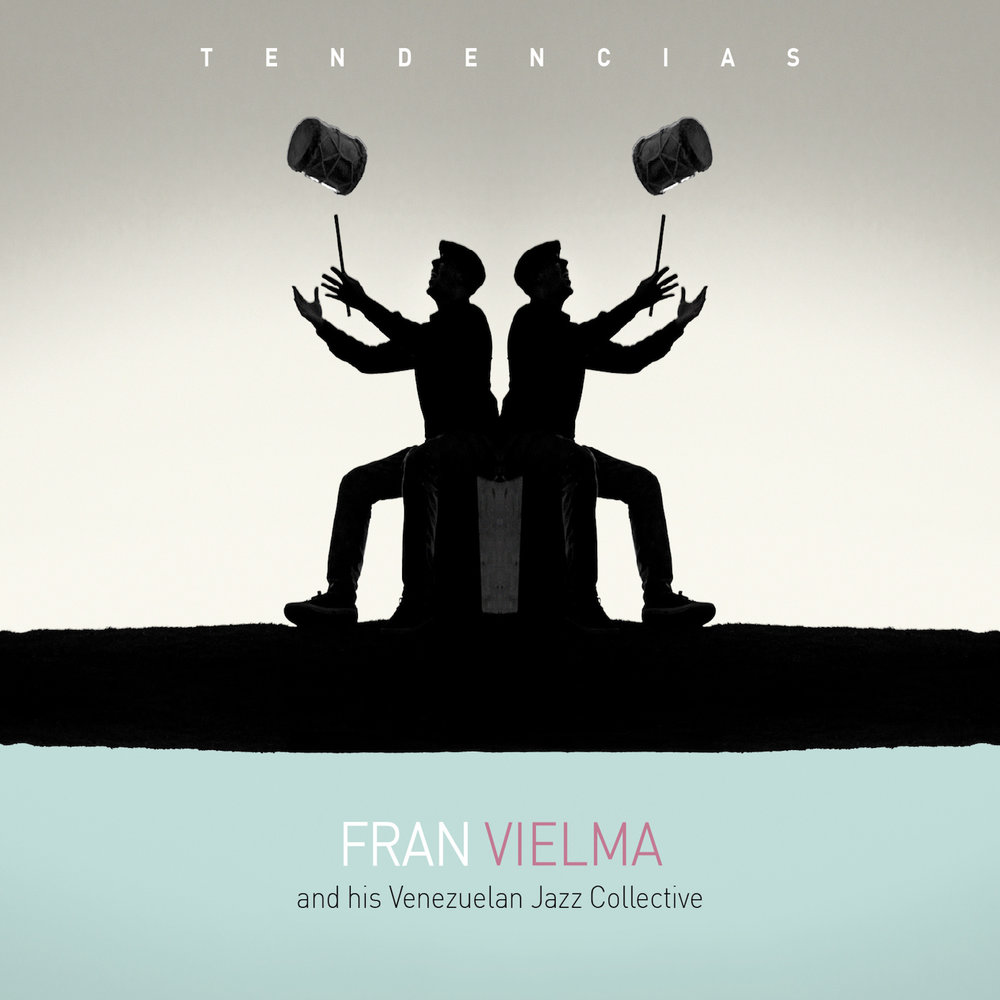 Join us for another FREE Friday night concert on the river with Latin rock band, Del Castillo!

Del Castillo is a cross-cultural power uniting music lovers of all ages, creeds and colors. Their original music blends rock, Latin, blues and world music into a cinematic celebration of sound that lifts your soul.

It started with two brothers, Mark and Rick del Castillo collaborating on a recording project that was initially intended as a gift to their parents and family members for the holiday season. As accomplished electric guitarists in different bands and not having played together, they decided to join forces on acoustic nylon string guitars, creating a rich, romantic, more traditional sound in honor of the Spanish music they grew up listening to at home.  The brothers invited their long time, home-town musical friends to also play on the songs and the music soon came to life. Once the album was finalized, it was titled after their namesake, “Brothers Of The Castle” (2000) and they performed their first public concert for family and friends to celebrate the release.

Their plan was to perform “one night only.” However, the very positive turnout was unlike any of their other bands. From their inception, Del Castillo became something uniquely special and soon the word spread about the new band. The more the band played, the more their audience grew.  They continued writing and recording music, building their repertoire, making more fans and quickly becoming one of Austin’s most recognized bands. One of the instrumental songs from the first album, “Spanish Castle Tango” was later hand picked by Robert Rodriguez and fueled the inspiration for, “Mexico and Mariachis” (2004). Another track from their first album, “Dias de Los Angeles” was placed in the film and soundtrack for “Once Upon A Time In Mexico” (2003) starring Johnny Depp, Antonio Banderas and Salma Hayek.

Francisco “Fran” Vielma born and raised in Mérida, Venezuela, a multicultural college town where arts are part of the daily life of its citizens. Encouraged by his mother Maritza Vielma, a music lover, he started in the musical world by singing, playing Venezuelan Cuatro, and taking core music courses at The Andes University Arts Center (CUDA).

His drumming journey began as a teenager with Caribbean and orchestral percussion, which he developed in parallel at Youth Symphonic Orchestra – “El Sistema” and playing in local Salsa bands. He later became a member of “Kimbandú” – a research music ensemble that traveled around the country to study and document musical expressions of Venezuela.

He has toured around the continent with his star-studded Venezuelan Jazz Collective; an innovative jazz ensemble comprised by an outstanding cast of world-class musicians based in the US

Their awareness of the jazz tradition, concert music, and an upbringing surrounded by the Caribbean and Southamerican genres allow these performers to move among different musical idioms with masterful spontaneity and musicianship.