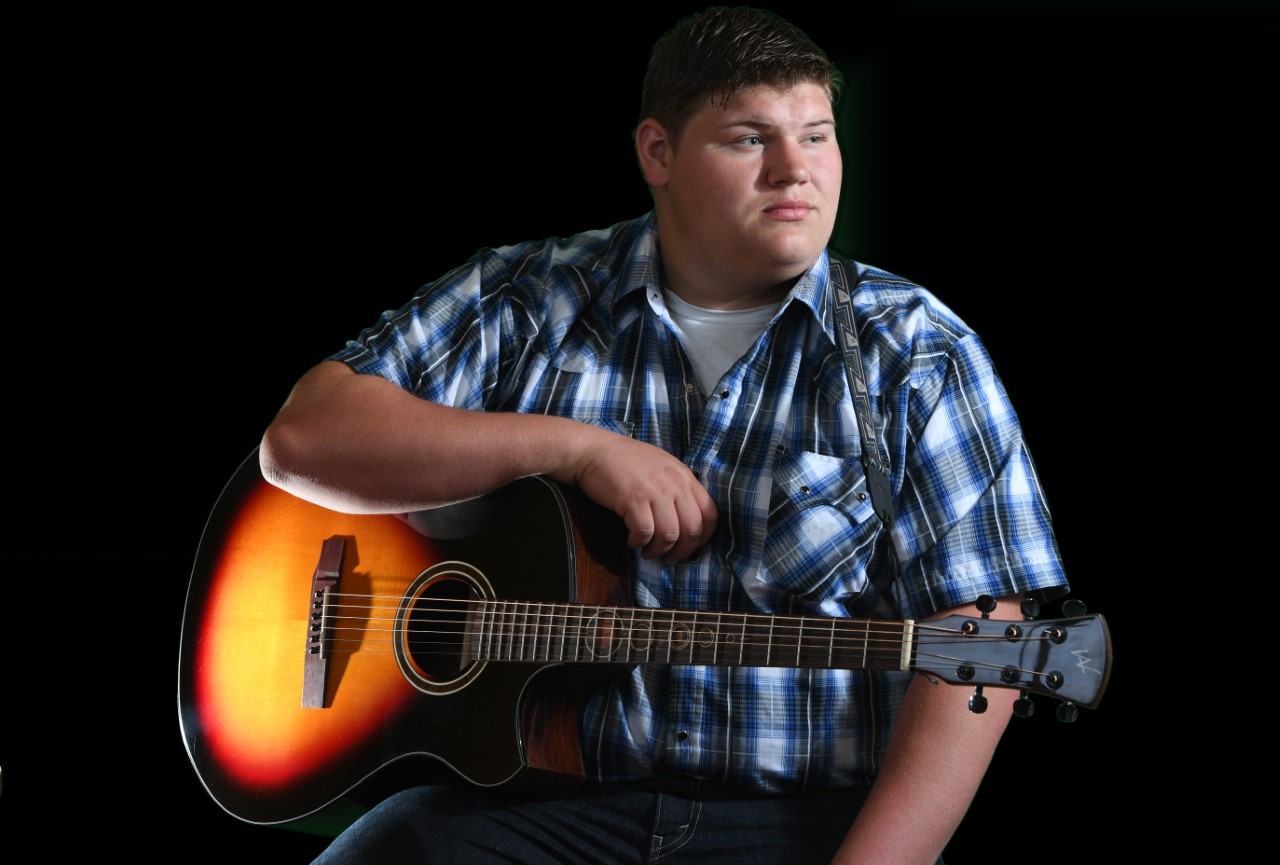 Join us for another FREE Friday night concert on the river with Season 17 Winner of “The Voice” Jake Hoot.

Don’t let his larger-than-life presence fool you. Jake Hoot may stand 6’6”, but the Season 17 Champion of NBC’s The Voice is just as genuine and sweet natured as ever. Celebrating the release of his debut project Love Out Of Time, the 5-song EP features an all-star lineup of musicians and songwriters including Dean Sams, Danny Myrick, Jenne Fleenor, Dave Pahanish, Jamie Floyd and more. The new project also features a duet with international superstar Kelly Clarkson entitled “I Would’ve Loved You.” Upon its release, Love Out Of Time reached No. 2 on both the iTunes All-Genre Albums and Country Albums chart while “I Would’ve Loved You” reached No. 3 on the iTunes Country Singles Chart. Hoot and Clarkson also unveiled a music video for the ‘majestic’ (Rolling Stone Country) “I Would’ve Loved You” duet which has accumulated more than 8 million views, been featured on TODAY with Hoda & Jenna and is in broadcast rotation on CMT. The former contestant and coach recently reunited to perform “I Would’ve Loved You” on The Kelly Clarkson Show and The Voice semi-finals.

Following his record-breaking win on NBC’s The Voice, Hoot has gone on to release several tracks including “Tennessee Strong,” which reached Top 10 in the iTunes Country Singles chart, debut single “Dangerous Thing,” special Father’s Day song, “The Best Job I Ever Had,” heartwarming love song, “Nadine” and rowdy summer anthem “Night Left.” Drawing inspiration from his childhood in the Dominican Republic, Hoot released a cover of “La Bamba” from his debut EP which landed in the Top 10 on the iTunes Latin charts. Ringing in his favorite time of year, Hoot’s first original holiday track “When Christmas Has Come And Gone” featuring multi-platinum Canadian trio The Tenors, is was released November 19th.

Much of Hoot’s sincere humility could be attributed to his unique and adventurous life growing up as the 2nd of 9 siblings to Missionary parents. Born in Texas, Hoot led quite the gypsy childhood having lived in Oklahoma, Haiti, and an 11-year stint in the Dominican Republic where he first learned to play guitar. Fluent in Spanish, Hoot credits his diverse musical influence to his time on the island. The singer/songwriter relocated to Tennessee at 20-years-old where he began gigging and attended Tennessee Tech University as a walk-on football player.

There is no denying that Hoot is a natural philanthropist and gives back as much as possible. During his stint on The Voice, Hoot created a charitable merchandise line and was able to donate more than $15,000 to local organizations in his hometown of Cookeville, TN. Hoot is now proving to be a road warrior, performing dates across the US every weekend including opening slots for Alabama, Darius Rucker, Jordan Davis, Big & Rich and Rodney Atkins. Currently amassing over 10 million streams, nearly 90K downloads and gearing up for his 10th Grand Ole Opry performance, the future proves promising for this mega-talent with a heart of gold.

is a twenty-year-old accomplished country musician musician hailing from the hills of West Virginia. Cody’s musical ability is only matched by his humble demeanor, and dedication to his craft, which are two traits that are very difficult to maintain. While Cody’s career in music is still fresh, his accomplishments match that of a veteran in the industry. Cody has shared the stage with a plethora of talented individuals, such as Jason Michael Carroll, Slaughter, George Shingleton, Charles W. Godwin, Rick K and the Allnighters and John Moreland.  But, of all of his accomplishments his most well-known came in the form of a gold ticket to Hollywood given to him by the judges of ABC’s American Idol.

Many artists would use validation of three yes votes in one of the country’s biggest talent shows to slack off and take a back seat, but not Cody. This opportunity lit a fire in Cody to dedicate much of his time to perfecting his craft and begin his journey as a professional singer/songwriter. Shortly after his trip to Hollywood, Cody began working with a group of highly talented musicians and producers to help produce his first single “I Will Sing” which first debuted on May 24th, 2019. Cody utilized his time with these individuals and honed in on his songwriting abilities which then led him to his next big achievement; reaching the semifinal round of Nashville Rising Song.

Cody’s passion for country music is heightened by the artists that he looks up to such as the immensely talented Chris Stapleton, Cody Jinks, and the wildly popular Luke Combs. However, Cody isn’t just a one trick pony as he loves performing just about any genre of music and does so expertly. You can find Cody playing all over the great state of West Virginia and beyond by following all of his social media outlets and keeping up to date with his performance calendar.

As a West Virginia native, Cody works diligently to make his home state proud and succeeds in his efforts with every performance, every song, and every note.