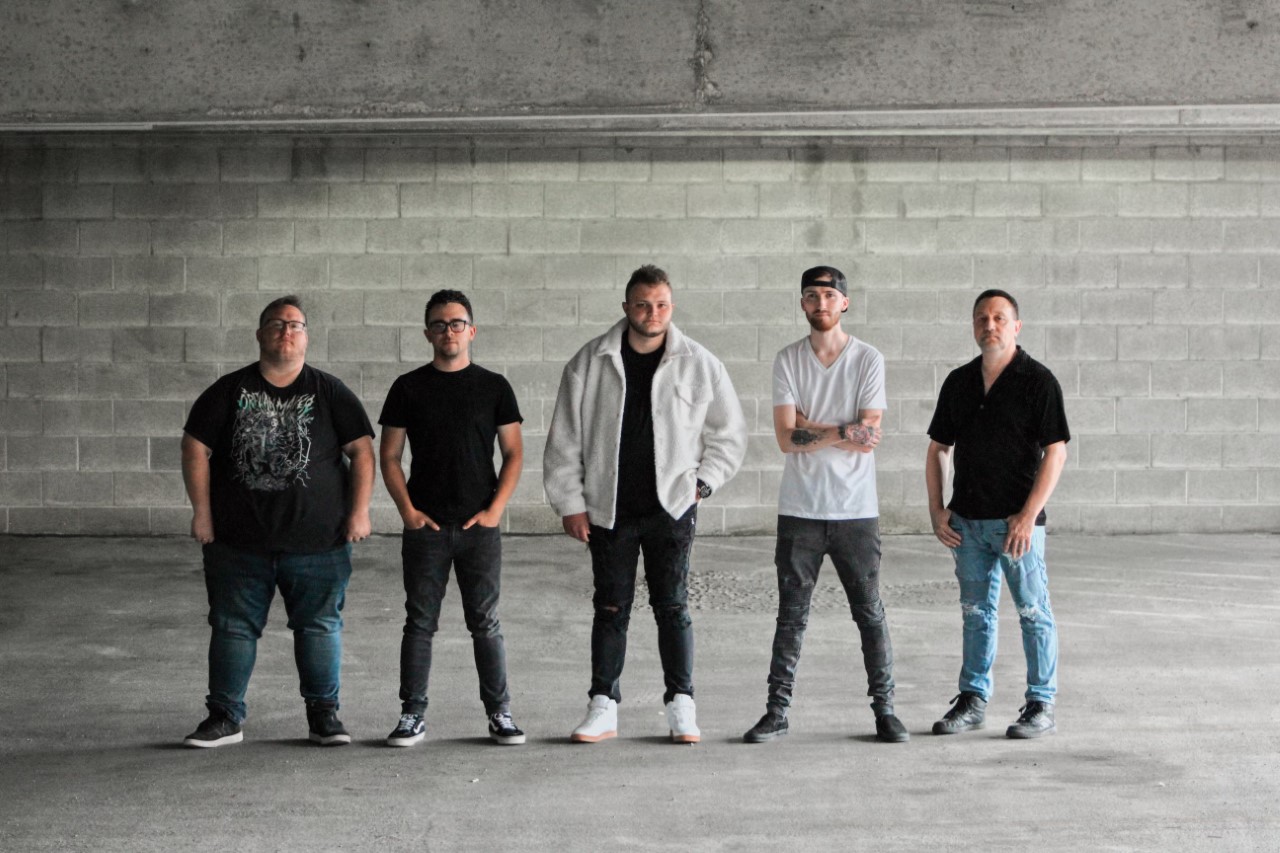 Join us for another FREE Friday night concert on the river with Christian rock band, Sanctus Real!

To date, the band has sold more than 1.2 million albums and their music has been streamed 210+ million times globally. With a cumulative radio audience totalling 3.7 billion, they also have more than 25 million lifetime YouTube streams and thousands of days clocked on the road traveling all over the world, touring with other established artists such as MercyMe, Jeremy Camp, needtobreathe, Skillet, and more.

After months of uncertainty and physical separation these were some of the first words shared face to face between myself and a small group of friends in the summer of 2020. It was just a few months earlier when circumstances beyond anyone’s control closed down the entire touring industry, and life as everyone knew it for the foreseeable future. A tiny virus forced most of us into a time of isolation, and for a lot of people a time of panic and despair.

It would be easy to think of these times as uniquely difficult. For the most part a lot of what we’re experiencing is something totally unseen before by our generation. There were so many questions without answers as the weeks and months of 2020 passed by with what seemed like an unending amount of bad news. When Dustin and I were first able to get together after four long months of quarantine we knew we had to write about God’s steadiness throughout the ages as a way to encourage people right now. There was one thing we felt we could communicate with certainty no matter how quickly everything around us had changed – that our God is still the same.

Jesus Christ is the same yesterday and today and forever. Hebrews 13:8