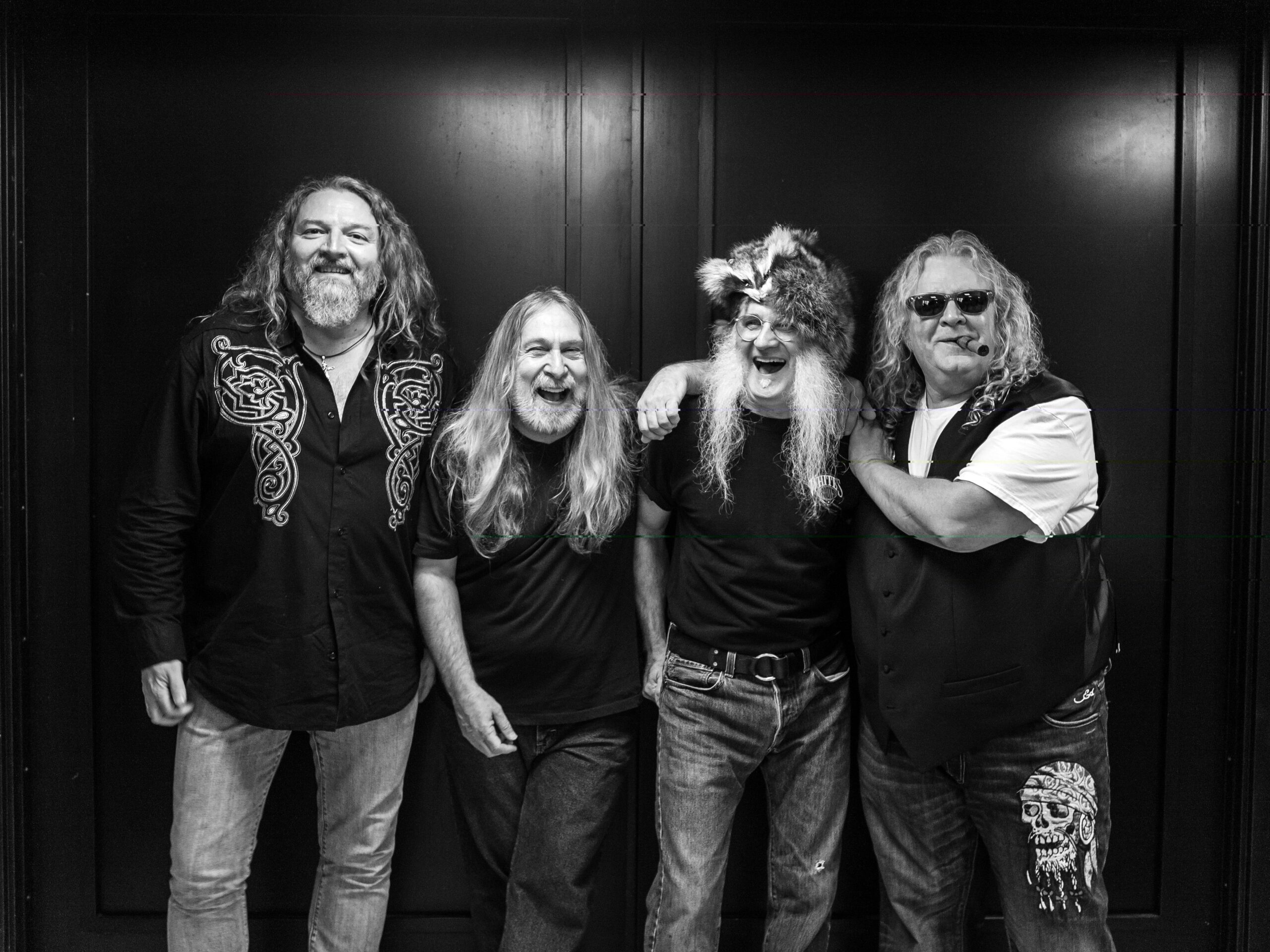 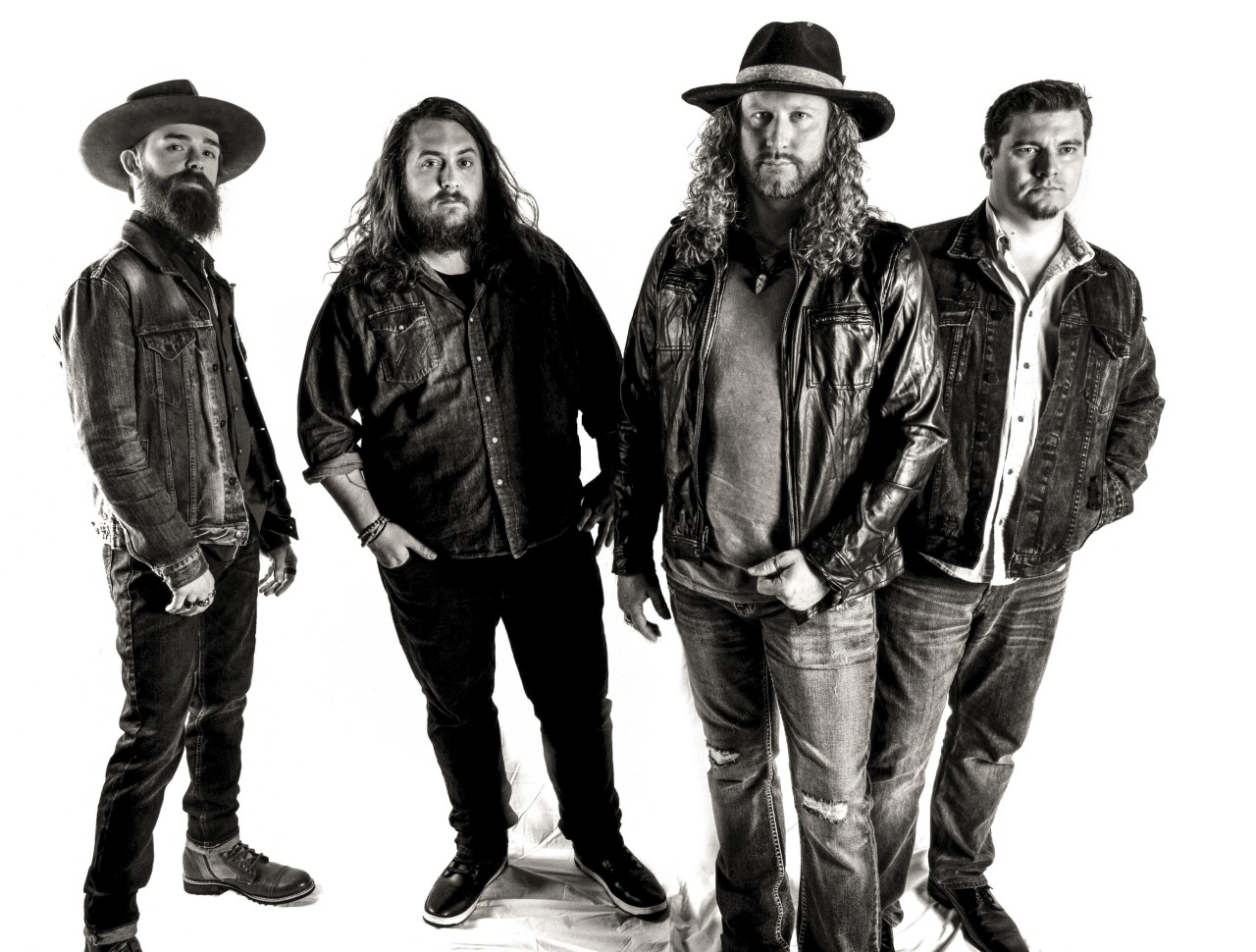 Hailing from the hollers and hills of West Virginia, Ducain makes music in the dusty places of the American south where tradition and progress come to fight. Lost love, envy, family, brawling and repentance are all mentioned here.

Jeremy Sargent writes, sings, and plays with Southern soul, while Austin Lewis fills the spaces with melodic fire. Rich Mills and Jared Holley set the foundation and shake the ground with rolling thunder.

The band comes together to labor with one another to create something bigger and better than themselves.
Ducain, a Rock & Roll band, takes inspiration from bands such as Kings of Leon, Stevie Ray Vaughan, Lynyrd Skynyrd, Free, The Rolling Stones, and countless others, helping create a sound all their own.