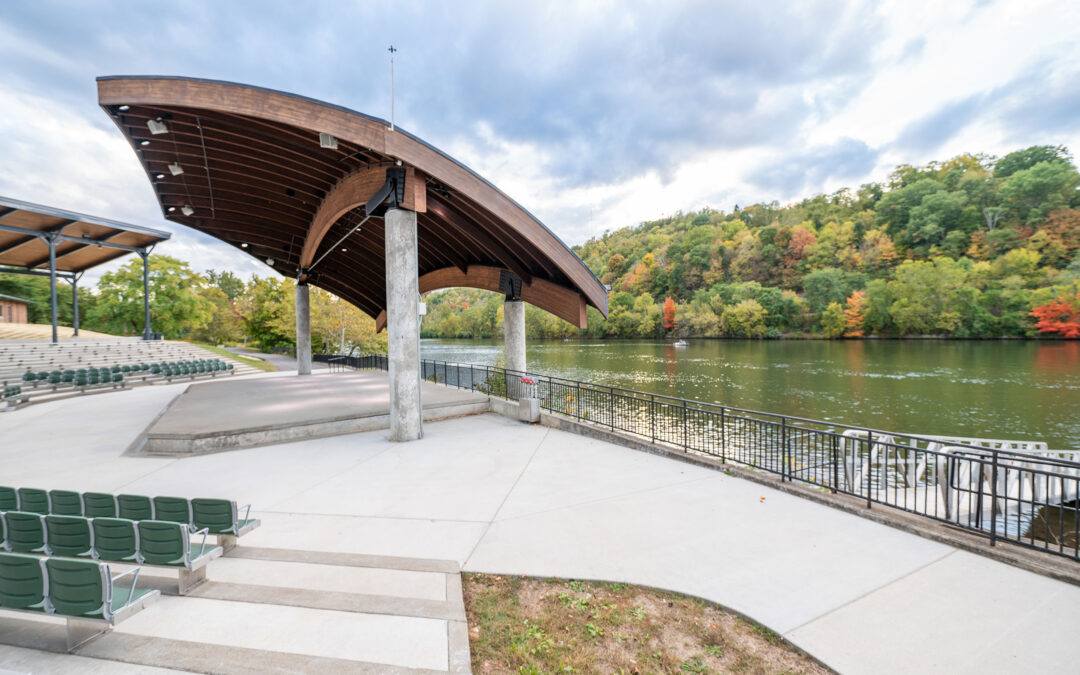 MORGANTOWN, W.Va. – The Ruby Amphitheater will see some pretty big names this summer for this year’s Morgantown summer concert series.

The City of Morgantown announced the 2022 Ruby Summer Concert Series, a new program featuring concerts and cultural events at the Ruby Amphitheater in Hazel Ruby McQuain Park. The concert series was first announced after the city received a grant to revive the park’s amphitheater.

According to a release from the city, the festivities kick off on Memorial Day weekend with the Morgantown Music Festival, featuring local music and food trucks. The Ruby Summer Concert Series, featuring local, regional, and nationally touring artists, will begin on June 3.

These free weekly Friday night concerts will run through Labor Day. Several artists are already scheduled to take the stage as part of the series including:

The full series lineup is being filled and will be announced once it is finalized. Event listings, park information, and more can be found on the Ruby Amphitheater website.

“Thanks to a generous grant from the Hazel Ruby McQuain Charitable Trust, we will finally be able to bring the kind of entertainment people have been waiting for at the park”, said Vincent Kitch, Director of Arts & Cultural Development. “This summer the amphitheater will be a fun and exciting place with something for everyone to enjoy.”

In addition to the weekly concerts, other programs including the annual 4th of July celebration, Shakespeare in the Park and movies are under consideration.