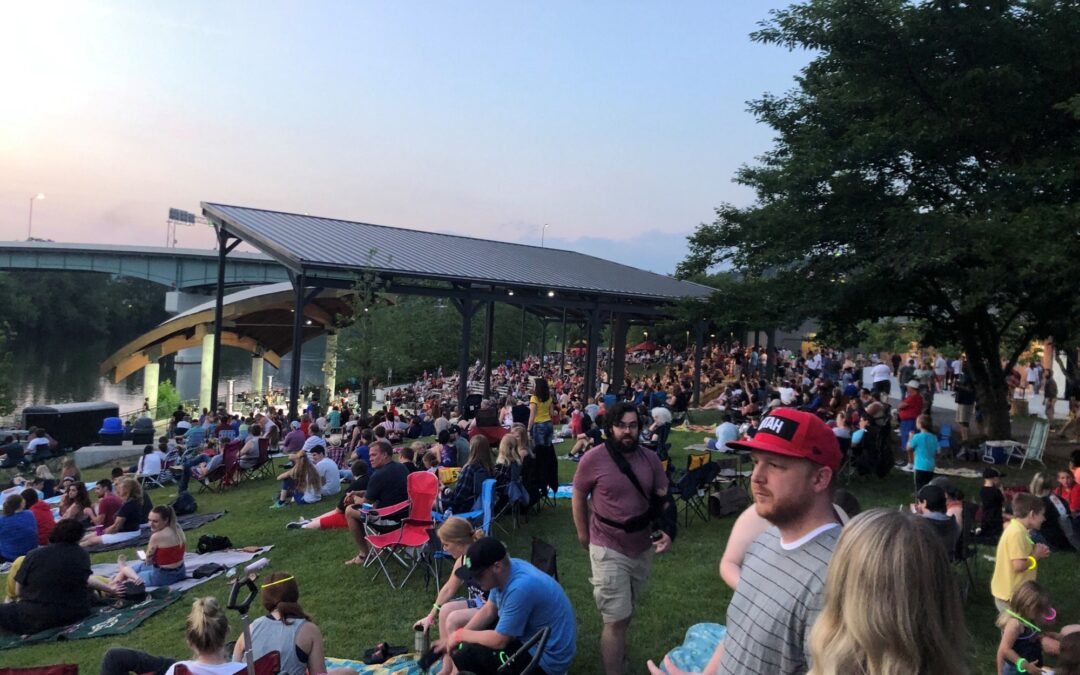 MORGANTOWN, W.Va. – The 2022 Ruby Summer Concert Series is continuing to take shape as several new acts were recently added to the lineup.

Several artists were announced in February. Since then, new artists have been added to the line-up:

Event listings, park information, and more can be found on the Ruby Amphitheater website at rubyampwv.com.

*Originally published by The City of Morgantown- Press Release